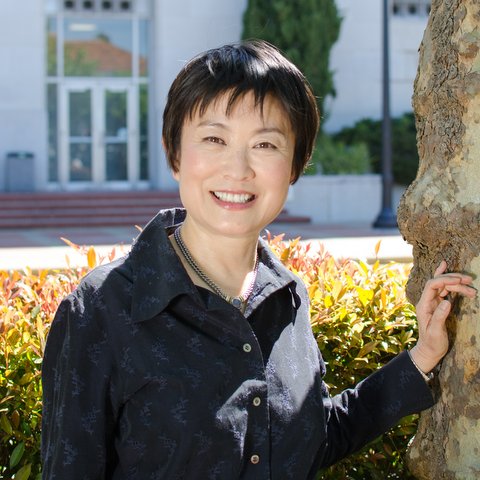 Christina Yao hails from a background of directing, writing and teaching.  Over the years, Christina has directed over 30 plays for theaters such as the American Conservatory Theatre in San Francisco and the National Theatre of Taiwan.  She studied at National Taiwan University, Washington University in St. Louis and Stanford University where she received her Ph.D in Asian Theatre.

Christina’s film, Empire of Silver (2009), garnered international critical acclaim including seven Best Picture or Best Foreign Language Picture awards. In 2011, the film was released in the U.S. and opened in 16 cities. 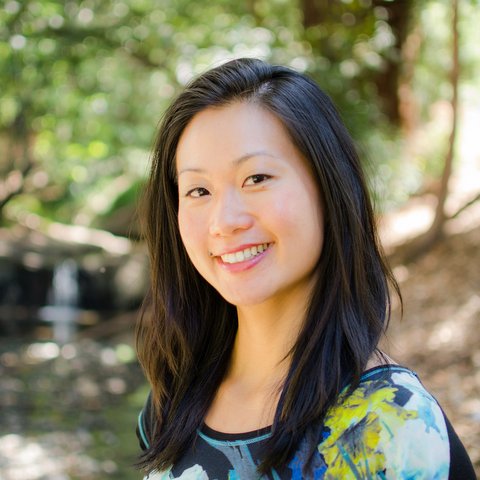 Sibyl Chen got her start in the movie business working at Creative Artists Agency in the Film Finance Group.  Before that, she worked at Mandate Pictures in foreign sales and at William Morris Agency.  Sibyl studied at UC-Berkeley, Oxford University and received her M.A. in international relations at Johns Hopkins University.

When she’s not working she can easily be found riding around the hills of San Francisco, playing soccer, and on the hunt for the next great outdoor adventure. 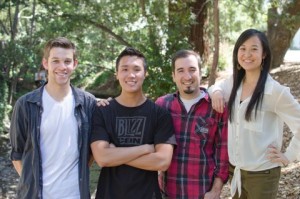 Eduardo Aparicio and George Yeh both played a key role in the original concept design of the game.  Wyatt and Vicki Hsu joined the team later on, adding to the spunk and brains of the team.  These Berkeley grads were all key in bringing Alphie to life.

To date, the company has produced two feature films, Empire of Silver and Creation.  Empire of Silver is an epic drama starring Hong Kong pop star Aaron Kwok along with Zhang Tie-ling, Hao Lei, and Jennifer Tilly.  Creation is a biopic about Darwin and was produced by the Oscar winning producer from The Last Emperor, Jeremy Thomas.  The film stars Paul Bettany and Jennifer Connelly.

Featured as "Best New Game Update" in 110 countries on the App Store!